5 REASONS YOU KEEP PULLING YOUR HAMSTRINGS 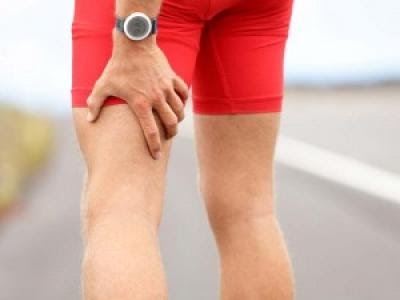 Hamstring strains are one of the most common sports injuries. And they can very often be recurrent, which is incredibly frustrating for players and their team-mates.

The hamstrings are most active when we are sprinting, and are very common in sports involving sudden acceleration and deceleration, such as hurling and camogie or sports that involve kicking like soccer.

Hamstring injuries have the highest recurrence rate of all injuries, with a 50% re-injury rate within the first 25 days of getting back to sport. THATS VERY HIGH!!

But why? Lots of reasons potentially. Here’s a few common ones:

If you are having recurrent hamstring strains (or know someone who is), or recovering from your first one and want to prevent it happening again, give us a shout. Don’t try to self manage, it doesn’t usually end well, and rest alone won’t fix it, it’ll just keep coming back.