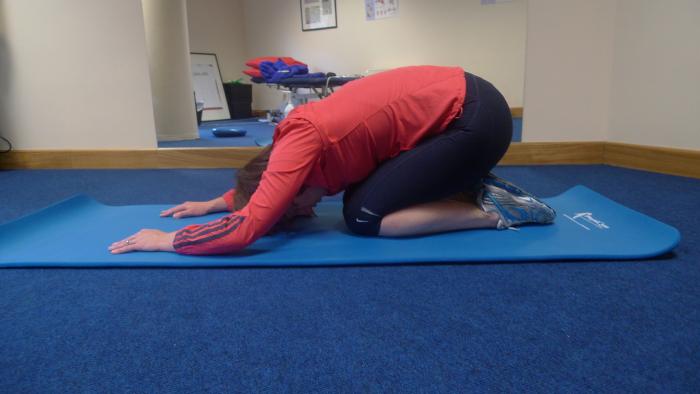 As September comes around with children return to school and bigger children return to college, its usually easier to find or get back into a routine.  Exercise or physical activity is (or should) be part of everyone’s routine and classes are a great way to set aside time to help look after your body. One question we get asked a lot is the difference between yoga and pilates and the big question: Which is better?

The short answer is that they are both extremely beneficial. And of course, both are so much better than no exercise at all.  The question really should be: Which is better for ME? Within both pilates and yoga there is room for great variation of exercises and the way the classes are run.

Pilates comes in two main forms, reformer and mat pilates. Reformer pilates usually involves a large piece of equipment that has bands and can slide.  The other, more common form is mat pilates. Both have the same goals of strengthening your core and some surrounding muscles. There is an emphasis on control with the aim of moving the right thing at the right time.  Simply put it is great at isolating certain muscles whilst others are switched off. Generally it is very recommended for back pain, as long as the pain isn’t too new or irritable. Its often the long-term plan in stopping the pain or issue returning.

There are typically varying levels of class available and at some point everyone who does it has to have their first class and start from scratch.  There is a level which suits everyone from absolute beginner to those that know what to do, (but may struggle to do it). Even within a class there are often people who can do exercise A but get pain/can’t manage on exercise B.  There is always an adjustment or adaptation that can be made to fix this.

Yoga usually has different options available from the intensity or flow of the class or the temperature of the room.  The common misconception is that its just a lot of stretching, and while its true that there is an element of flexibility involved there is also a great deal of muscle control, with holding certain positions and transitioning smoothly to the next position. Classes can also be more meditative and slower or physical. And don’t be put off by thinking the positions or poses are too difficult for you. As with Pilates, there is always an adaptation that can be made, and if you can perform all the positions well, you probably need a harder class

There are numerous other exercise class options available. Among the more popular at the moment are crossfit, HIIT (High Intensity Interval Training), Spinning, Boot camp, Bokwa and a plethora of others.  All other them are designed to make moving about interesting, varied and “fun”. Most of these will get the heart pumping and build up a sweat more than pilates or yoga and are a better cardio work out, but focus less on the control and technique.

One mistake a lot of people make is the frequency of classes.  Once a week is certainly better than nothing a week but if you went running once a week you wouldn’t call yourself a runner.  Most people combine a class with other things throughout the week but just doing yoga or pilates once a week is not enough on its own.  Often participants of both are encouraged to do a bit of the exercises in between classes.

Another common mistake is the way people approach exercise.  On paper it doesn’t sound like a great idea to go from little to no physical activity to 5 doses a week of high intensity exercise.  And its not. Some people have a determination and competitive spirit that means they keep pushing an exercise, even when their body tells them not to.  Also not wise, especially if you are new to the class. When it comes to injuries, moving and strengthening are usually a good idea at some point in the injury’s progression.  This is something you should absolutely take advice on as different structures require different management at different times. Some leave it too late and have been resting too long, others return to sport too quickly and injure it “again”.  Obviously you should take advice on this from somebody qualified. Dave in accounts does not count!!